Are you interested on this product? Write us and we’ll send you a personalized quote

The 20′ Double Door containers have doors on both short sides. Some people call them “tunnel containers”

The front doors can be locked inside to prevent accidental opening.

This shipping container can be used as a warehouse, with two separate areas inside by adding an intermediate wall. Both parts will have independent access from each side.

The Double Door (DD) or tunnel container refers to those containers that have a door with locks at each end of the container as opposed to the single door at one end. This feature is applicable in both 20′ and 40′ and in all its variables.

The Double Door (DD) container has a door at each end to facilitate the handling of goods from both sides, unlike standard 20′ and 40′ containers, which have a single door at one end.

The double door container is suitable for loading and unloading long goods and, in general, for goods that require agile handling.

The double door container can be used as a warehouse, with two separate areas inside, adding an intermediate wall to obtain independent access on each side.

It can be used as a tunnel-tainer, a walkway between two spaces or an access corridor to the outside of a building.

It can also be used to form long production lines coupled together. Easy to assemble and easy to transport. 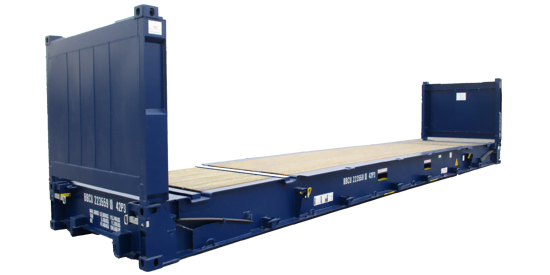 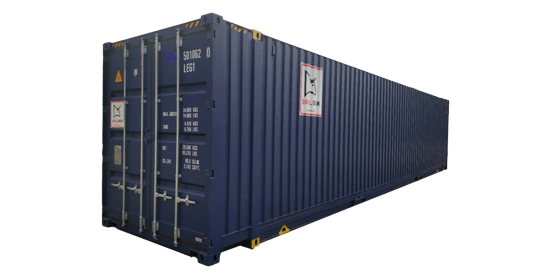 20′ Open Side Both Sides container